The Immortality of Hope 

That is a line from There Can be Miracles, a song from the animated film The Prince of Egypt. Those words seem worth dwelling on given the news of the past few weeks. The Prince of Egypt is an adaptation of the Bible’s recounting of God liberating the Hebrews from hundreds years of slavery in Egypt. It would take a miracle to free the Hebrews from the power of one of the world’s mightiest empires. One such miracle was the persistence of hope over centuries of despair.

The crescendo of the latest round of despairing news with which we have been hit began with racially motivated mass shooting in Buffalo, New York where 10 people lost their lives because they were African-American. The motivation was but hatred. Just a day later, a mass shooting at a church in California left one dead, but the ethnic motivation was no different and, thus, no less evil. And then just a few days ago, the conscience of the world was sickened by the mass murder of 19 children and 2 teachers at Robb Elementary School in Uvalde, Texas. The public reaction to the crescendo has itself been cacophonous—from wails of lament to calls for thoughts and prayers to disparagement of thoughts and prayers as ineffectual, and then to calls for legislative reform. All of these responses are quite understandable, of course, given the weariness and frustrations with yet another story of a mass shooting.

I live near a community where a mass shooting happened in November of last year. Just a couple of towns away, in Oxford, Michigan, a student shot four classmates to death and injured others. The resultant wounds have been of various kinds. Beyond the physical wounds of the direct victims, the emotional and spiritual wounds the survivors will cope with will likely last a lifetime. I’ve had the opportunity to minister in a small way to those hurting in such profound ways. Among the wounded was the sense of hope. Indeed, at times it seemed to be on life support while the community rallied together to revive it. This latest news from Uvalde has likely ripped open tender sutures on hope’s vital organs.

In this time of fear, when prayer so often proves in vain, hope seems like the summer birds, too swiftly flown away.

The song continues with these words. The long-enslaved Hebrews clung to a whisper of hope that came and went. There were times when the alleviation of suffering seemed unimaginable. In the past few days, we’ve seen and heard voices calling the killing of elementary school children “unimaginable.” While this is understandably reactive language, in reality the Uvalde tragedy is all too imaginable. Just 10 years ago, 20 elementary school children and six adults were murdered en masse at Sandyhook Elementary School in Newtown, Connecticut. With mass shootings happening since then, the only way to think of such things as unimaginable is to endow our imaginations with only short term memories. It would be a further tragedy if such atrocities become less and less unimaginable because their frequency callouses our spirits. I am not weighing in on any legislative options here. Others are offering them and we as a society must grapple with them. I’m merely offering an observation that the unimaginability of such horrors that leads to change can only be sustained if hope is not allowed to die as well.

Lament is proper, but we must resist the strong and natural urge to lament hope’s death.  As the song tells us, hope is indeed hard to kill, so long as our hope rests on something—better yet someone—Who is impossible to kill. Following the lyric lamenting hope’s flying away like summer birds, the singer tells us:

The Hebrews were delivered from slavery by God’s signs and wonders. They acted in faith in response to what God did. Calling atrocities like those in Buffalo, Uvalde, and California “unimaginable” is something perhaps we never thought we’d say after Sandyhook. Calling them unimaginable is a sign that our hope is frail, but remains hard to kill. Yet we still need God to inject us with that which sustains our hope. We need the miracle of changed hearts and inspired actions. After Jesus was unjustly killed, the men and women who followed him were plunged into despair. They pinned their hope on him but he died horribly. Yet Jesus’ resurrection from the dead demonstrated that death could not contain him. Thus, death cannot constrain our hope. Those men and women were strengthened to face a troubling world (John 16:33), to try to make it a better place, because they were given a reason to sustain their hope (1 Peter 3:15).

The early church, led by men and women who faced political hostility, religious animosity, and cultural barriers learned to persevere because their eternal hope fueled their work to establish hope in this life. Slavery, the subjugation of women, and barbarism were ever present realities in those days. And yet the Christian community effectuated change not because they had power, but because they had hope. It was the pagan Emperor Julian who noticed the inroads Christians were making among pagan Romans. Insulting those very same Christians, he still marveled at their impact. “It is a disgrace that these impious Galileans care not only for their own poor but for ours as well.” A hope based on the reality of the future resurrection stokes the flames of progress in the here and now. As we lament the tragedies of our present, and as we consider our future steps, let us consider that our hope can be immortal when it is placed in and sustained by the Immortal One. 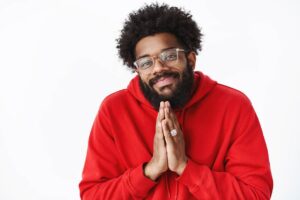 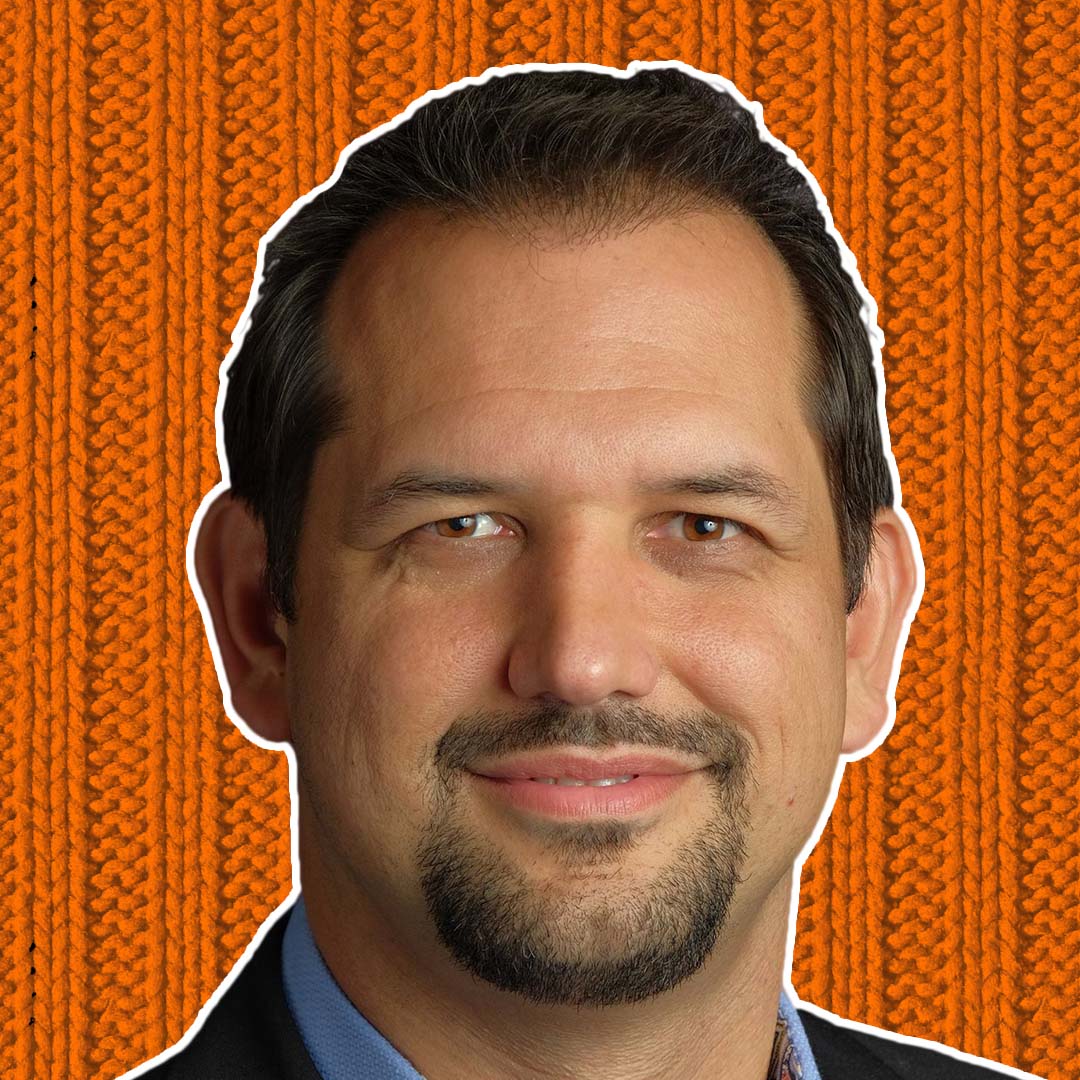 Abdu Murray is an international speaker and author on the intersections of the Christian faith and the questions of culture.

Embrace the Truth offers the credibility of the gospel to every questioner we encounter. We believe that truth, when embraced, brings freedom. We will hear, respect, and answer each person in ways that touch both the mind and the heart.

Give Us A Call

Send Us A Message